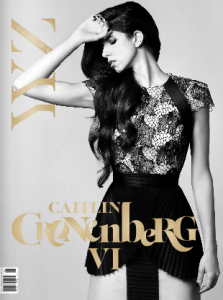 The article’s about decadent Montréal during Formula One race weekend. This already hip city gets positively dirty for three days every May. Primarily a European pastime, F1 is playtime for the ultra-rich and its annual tour only has two stops in North America. Neither is, nor will either ever be, Toronto. Interestingly, décadent also translate to falling apart. Appropriate given the place’s politics and infrastructure. (Not that TO’s a model of good governance but you’d hardly call us decadent.)

Two years running, I was lucky enough to experience F1 with the so-called One Percent, hosted by the Infiniti-Red Bull team in their F1 Paddock, directly upstairs from world champion Sebastien Vettel’s garage. Which is cleaner than your spa. My first year they won the series. This year they also won Montreal. Storybook stuff with fine Champagne.

The final article wasn’t exactly what I’d submitted but most made it to print unedited. Can’t read the PDFs below? The software makes it impossible print the article. Simply click on the following link, then use the tools at the bottom to jump you to page 71. Sorry to put you through such perdition: http://issuu.com/yyzlivingmagazine/docs/issuesix  Enjoy! 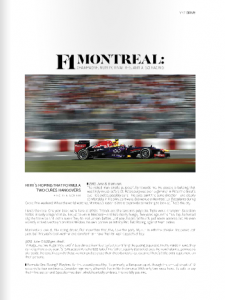 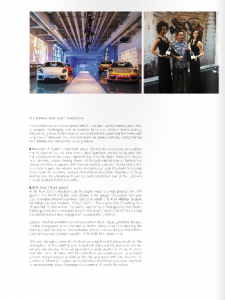 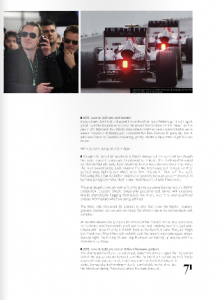